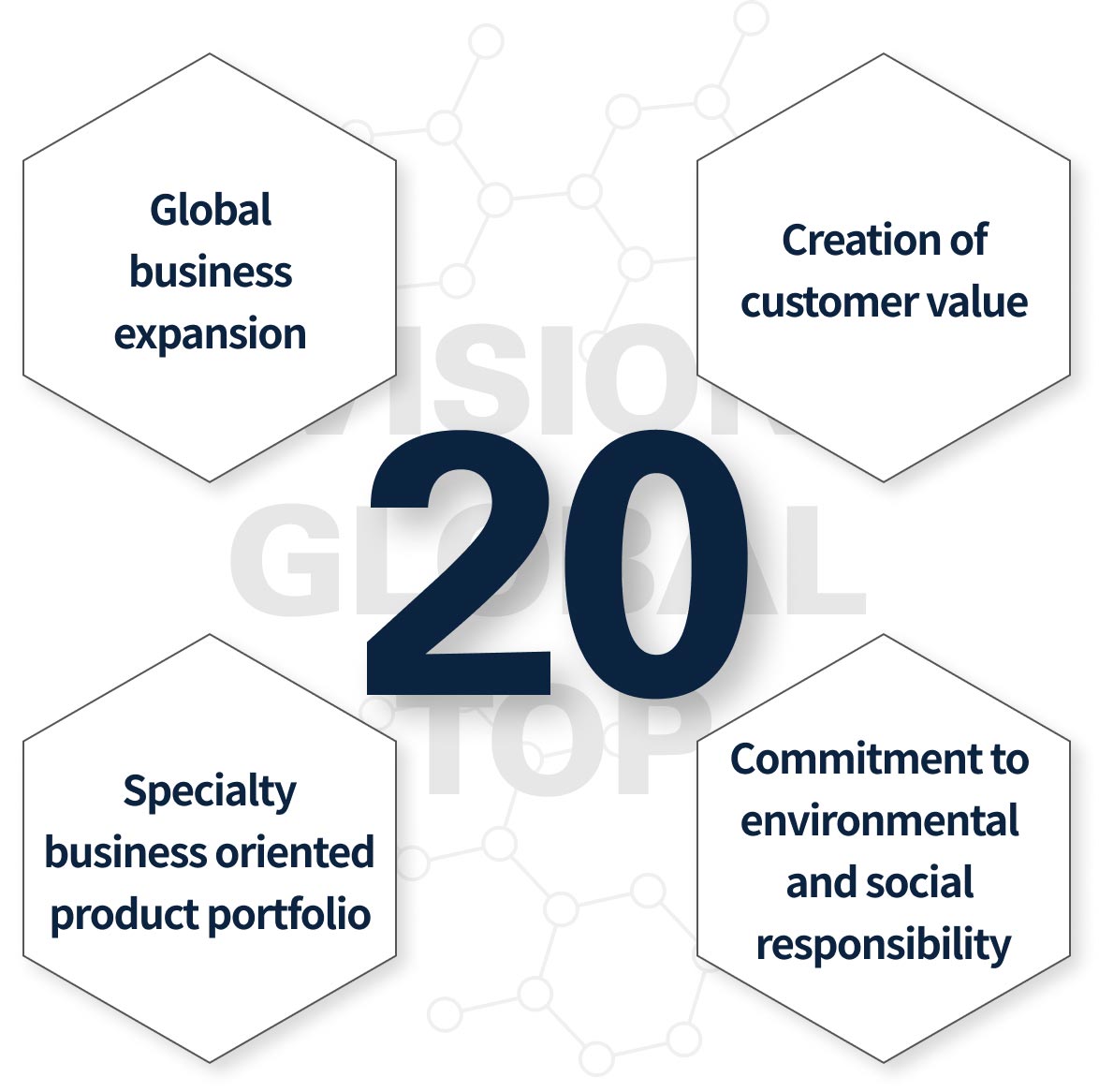 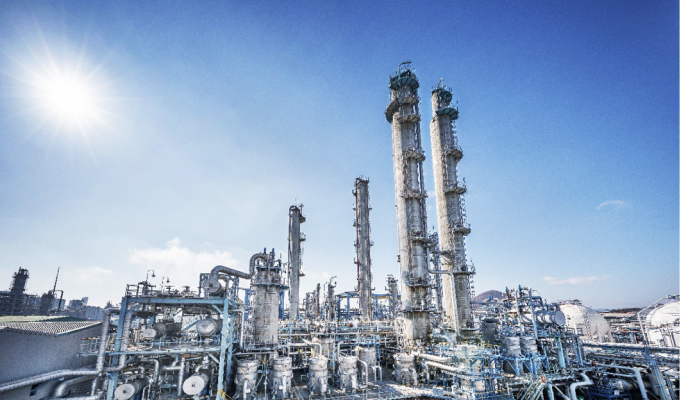 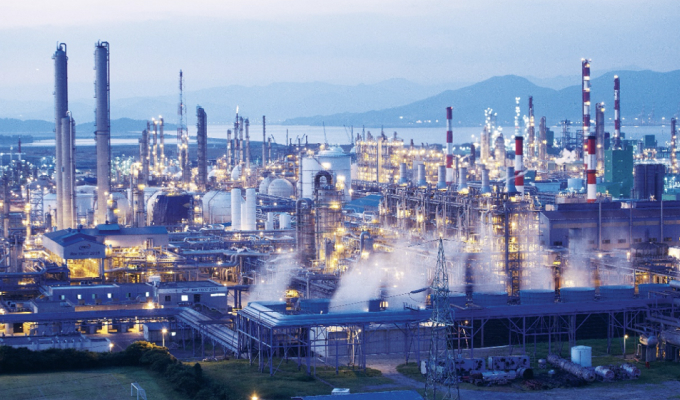 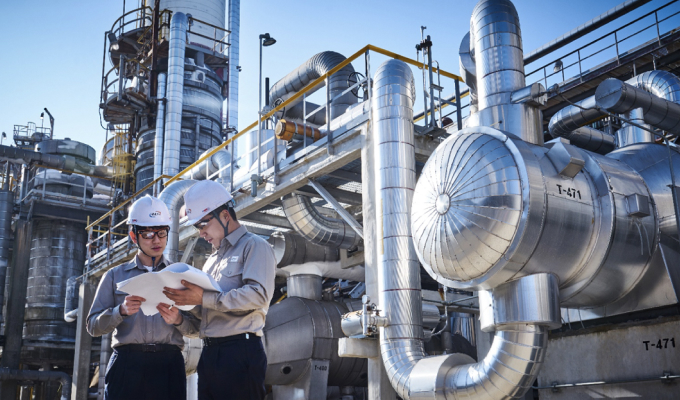 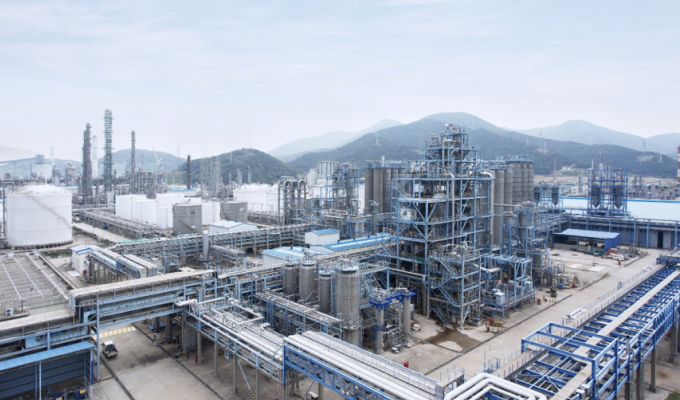 First in Korea to commercialize production of mPE (metallocene polyethylene) (2006) 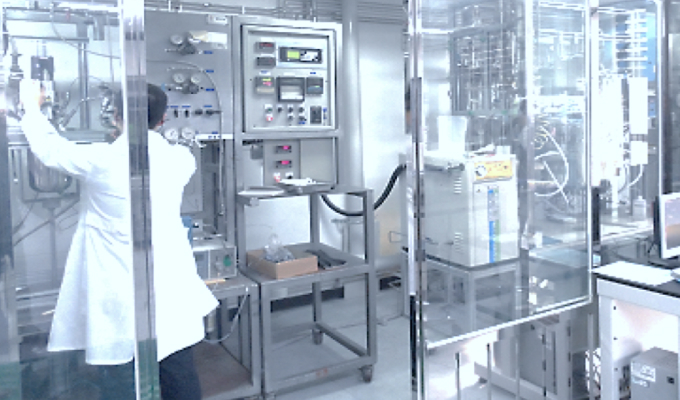 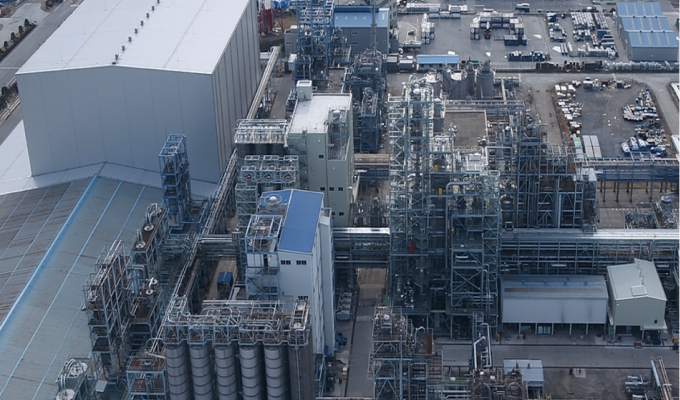 Established a plant for production of the next generation mPE(BOCD)based on its own catalyst and process technologies (2021)
World No. 1 in PB (Polybutene) Market
DL Chemical is the No. 1 business in the global PB market (open market) with a 28% of market share. 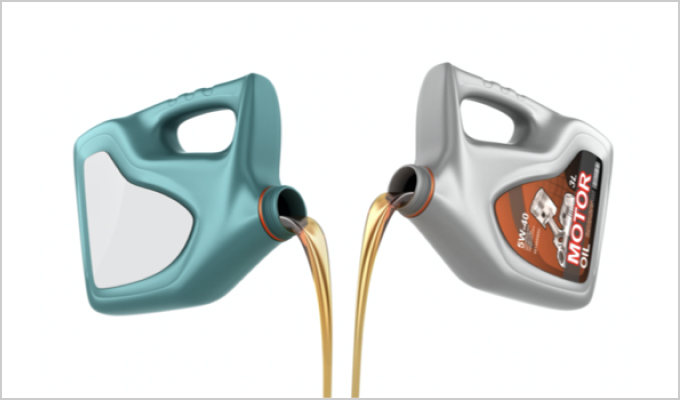 World No. 1 in the open marketwith the production capacity of 200,000 tons per annum 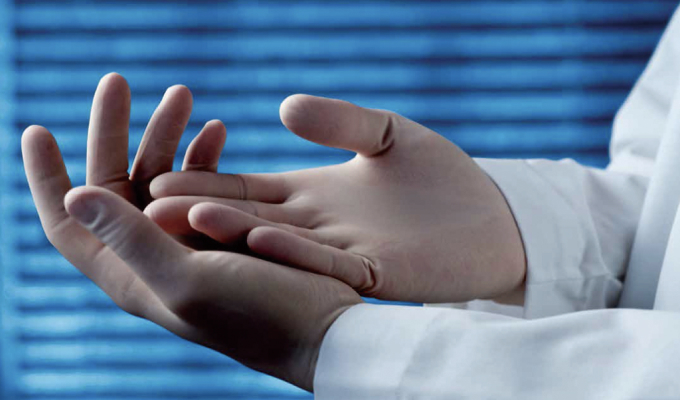 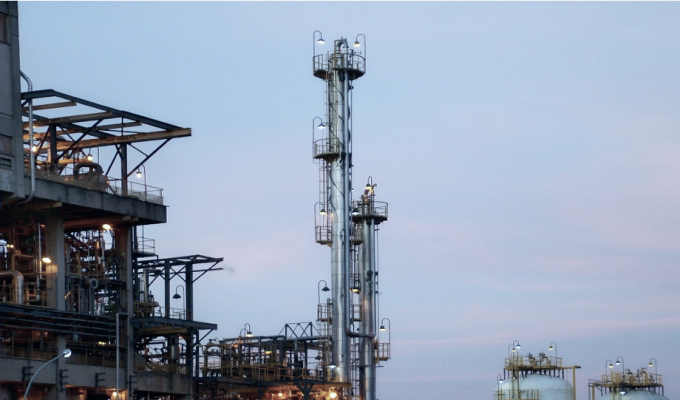 We are now vigorously expanding our presence in the global market following consistent successes in new business investments overseas. DL Chemical now has become an indisputable global company with renowned global tech businesses under our wing including Kraton, the No. 1 company in the U.S and European SBC markets as well as the largest biochemical company in the world and Cariflex who is responsible for 75% of the global demand for synthetic rubber for medical gloves.

Our goal is yet to be accomplished. We are aiming to grow to a top 20 petrochemical company in the world. We will continue to be committed to value innovation for environment, society and people in addition to establishing an extensive product portfolio, from basic materials to high value-added specialty products, to become a genuinely global company.

Thank you for your continued support of DL Chemical.
We will make our best endeavors to contribute to enriching your life through sustainable growth.

We work together to lead the future of the petrochemical industry.
DL Chemical is creating great synergy in collaboration with its subsidiaries and affiliates.

We are fully committed to creating new values.
DL Chemical is expanding into new markets with high value premium products based on its world leading R&D capabilities and strong global networks. We continue to endeavor to move up to a next stage .
Having acquired global technology businesses including Carifex and Kraton following the establishment of a new plant for the next generation metallocene polyethylene, we still continue our endeavors to grow to a global company.

Our world best technology leads the global market.
DL Chemical is a global petrochemical company in possession of extensive expertise in plant operation and world class R&D capability; DL Chemical is the first Korean company to ever export petrochemical technology to the U.S market and is the second company in the world to have developed the next generation Metallocene Polyethylene. DL Chemical has been making an array of endeavors in pursuit of expanding its specialty business and entering into new markets as the company has acquired Kraton and Cariflex. 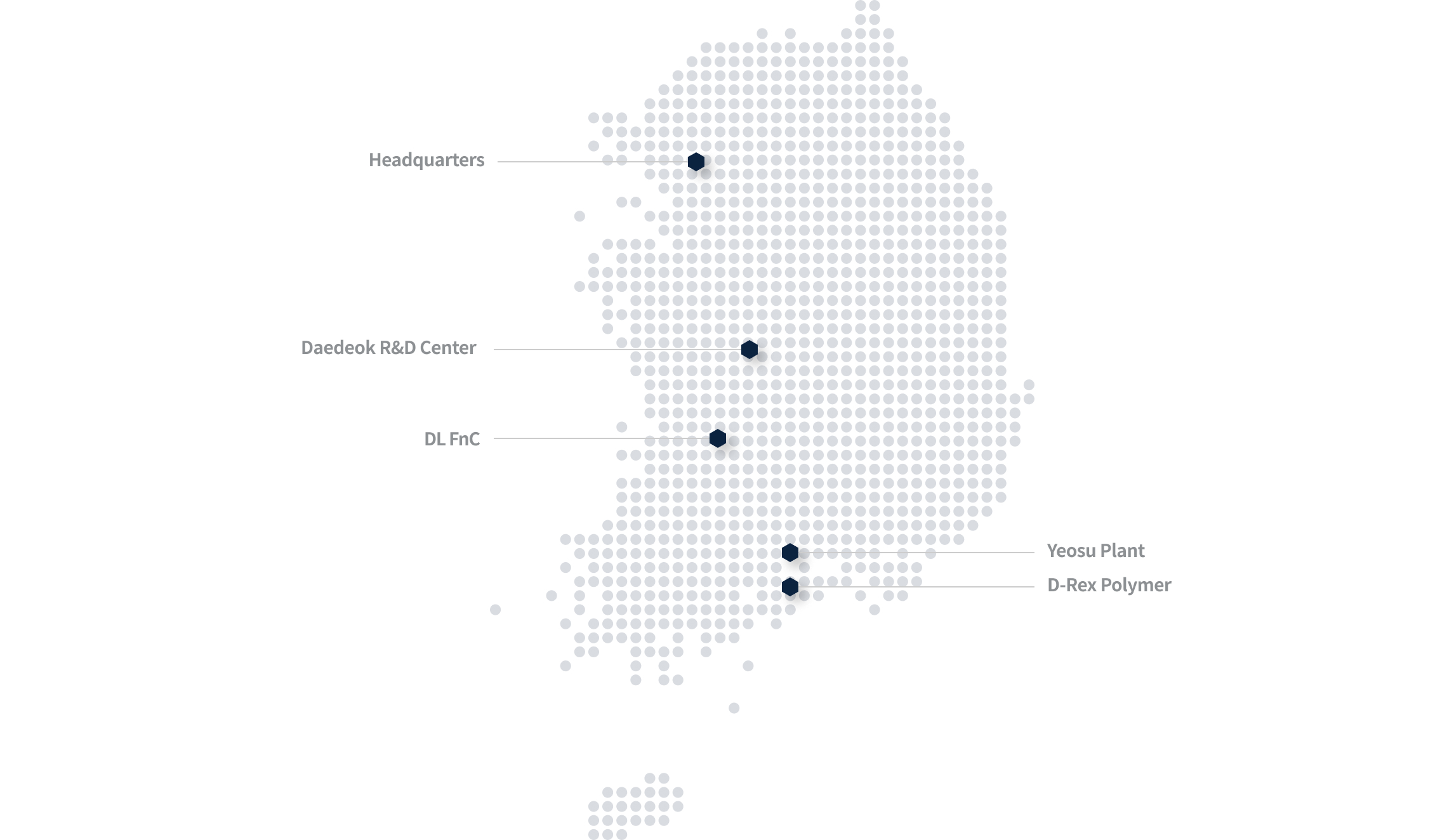